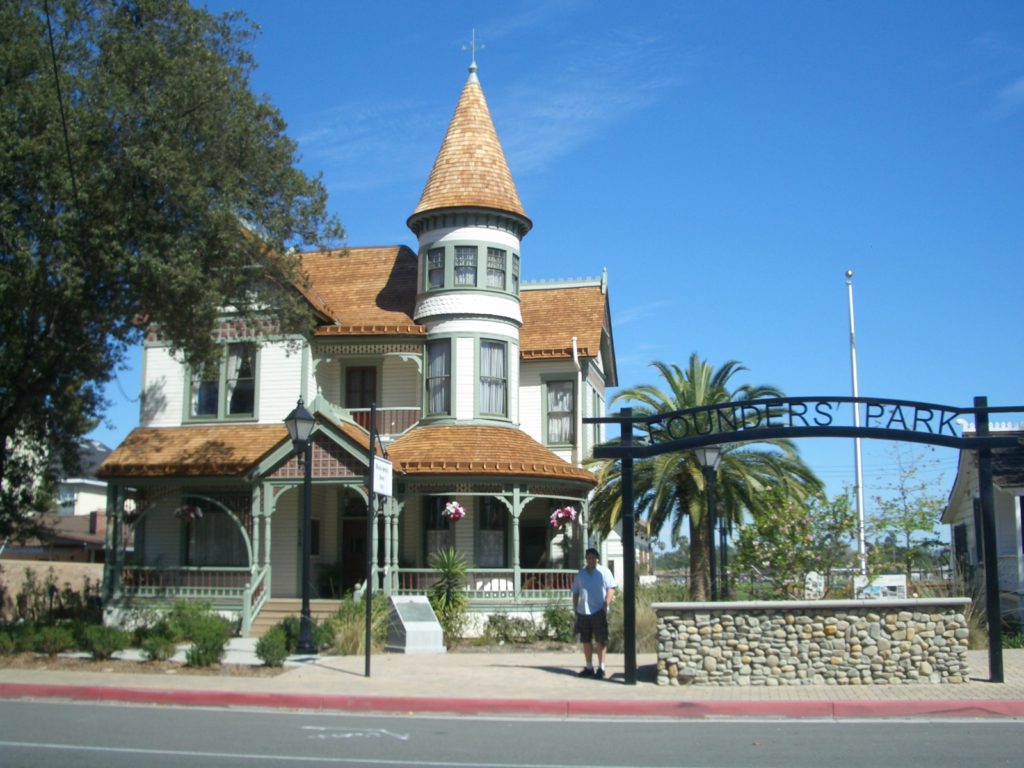 This is again, one of those historical homes that have an amazing and interesting history. I’m not going to go into it here, but the internet is full of information of this home’s history and the residents that inhabited it over the years.

I know it as the Red Cross House, which is how the Anaheim California residents refer to it. I, being a ex resident, sponsored many field trips for our kids and Girl Scout outings to this house over the years. I, had never actually seen it, did not know it’s location, but heard many a story from our kids about how cool it is.

One day Annamarie and I were taking a walk, to get outside and get some exercise. We walked down West Street and spotted this beautiful Victorian home about halfway down the street. We were drawn to it, and walked towards it.

The street was empty, not even cars parked close to the house. I say this because there was nowhere the man that approached us could have come from. Nowhere. So we were walking, looking aT the house, and I looked over my shoulder. There was a man standing directly behind us. I spun around, thinking we were about to get robbed, and this very animated man (who was quite friendly but…odd) introduced himself and started telling us about the houses history, and the history of the house next to it, a place known as the “Mother Colony House” (again, lots of info on the internet).

First we were startled, then amused by his anecdotes. We looked at the house, then back to ask him a question, and he was gone. Seriously gone. I have no idea how a man could disappear in 2 seconds with nowhere to hide or nothing be covered by. But that happened. We stood looking all around for a few minutes and were visibly shaken by the experience. It was very odd.

But the best is yet to come. Now I knew we were facing the Red Cross House that was such a important part of my kids lives, them having been there many times over the years. We stood on the sidewalk, and took some pictures of the front of the house. It was closed and locked, it being late in the day, there was no one on the premises. I walked up the path to the door and took photos through the door, through the glass panes set in the door. I took a picture straight ahead, then to the left and then to the right, capturing the foyer, the stairs to the right, and the hall to another room on the left. There was nothing obstructing my view, shadows or anything else in the home that could have created an image. This is important in a little bit.

We then walked around the property, there is a stable building a water tower and the Colony house, and we snapped a bunch of pictures, which I have included below. An interesting bit of history… If you have been to Disneyland, us old timers remember the Swiss Family Treehouse, which is now the Tarzan Treehouse attraction in the park. Well, the tree that Walt Disney used as a model for the attraction is also on the property, it is un-mistakable. You recognize it instantly. Just a little bit of cool. But back to my story.

When I got home I downloaded the photos onto my computer, and looked at them on the big screen. Something caught my eye in the pictures I took looking straight at the house from the street. I zoomed in. What I captured was an absolute clear image of a person dressed as a butler, looking back out at us, as if wondering what we were doing outside his house.

We did go back to the house a few weeks later and took the tour. It is a lovely old house with a lot of history. I’ve included the pics. As for our experience, judge for yourself. I cannot say for certain if it is paranormal or not, but all things point to yes for me. Along with the weirdness of the person we ran into. Just another memory that Annamarie and I have had in our travels. Some of the internet info you can read does tell of a butler that died on the property, and that he was very possessive of the property. That would explain why he is still guarding the place, but I did not look into the validity of the claim.

Feel free to give us your comments. I’d love to hear them. 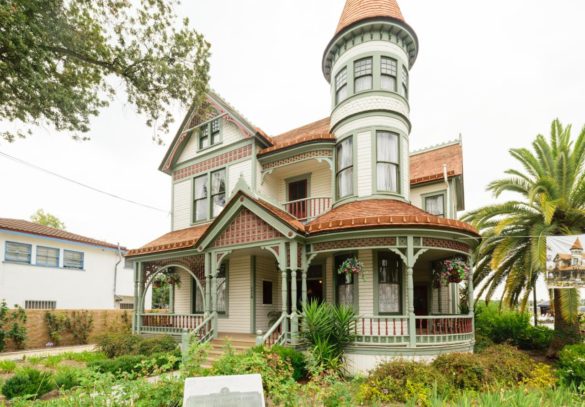 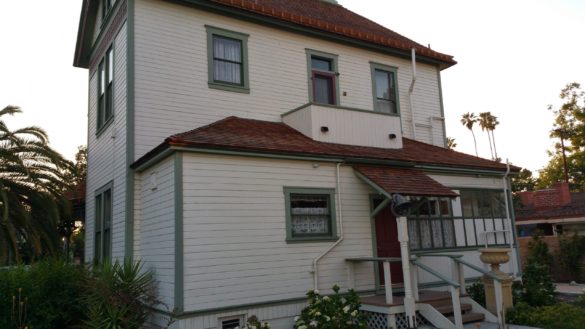 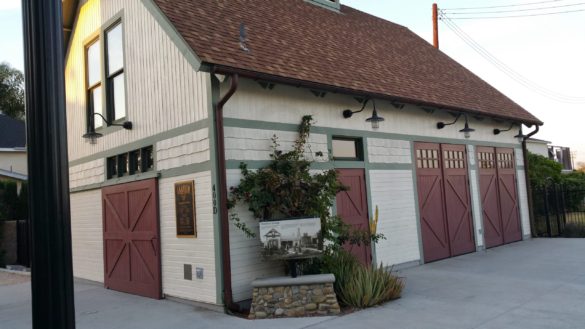 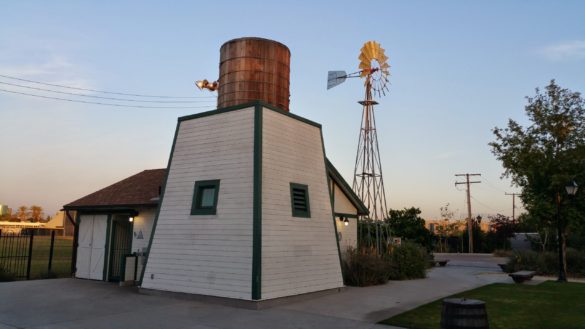 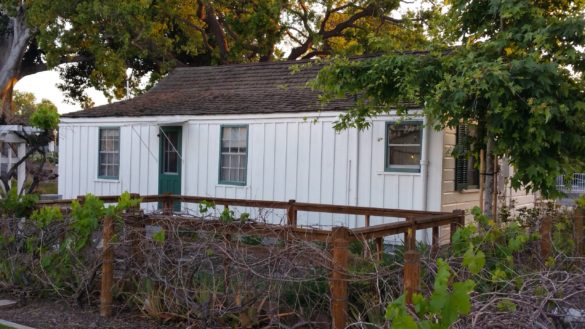 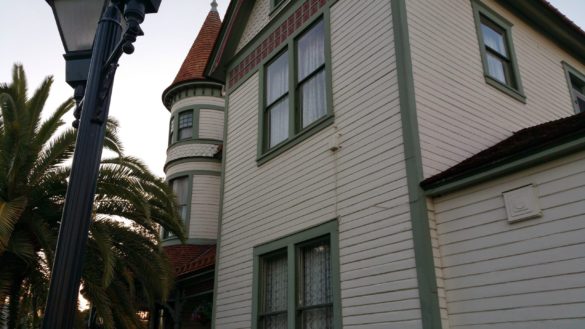 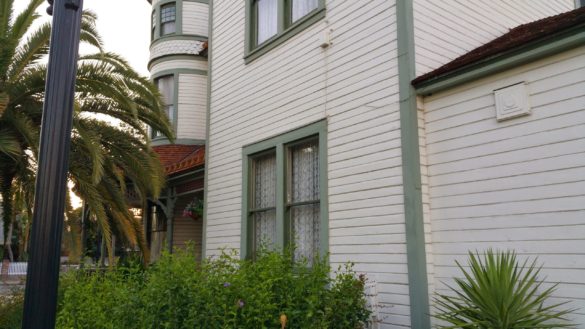 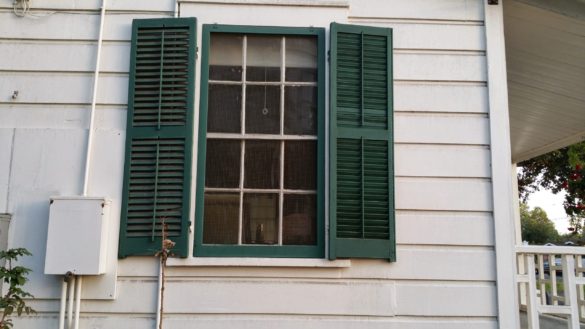 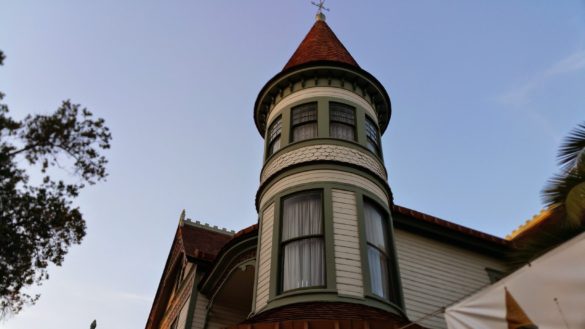 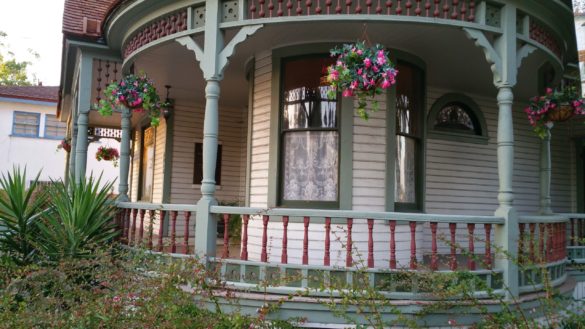 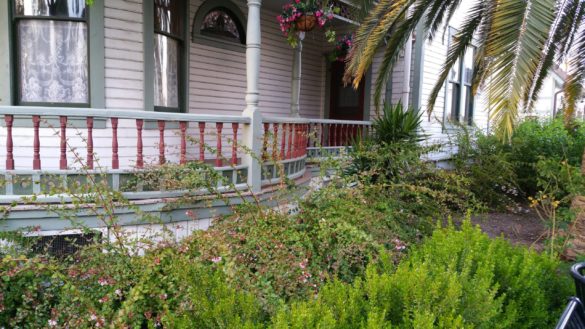 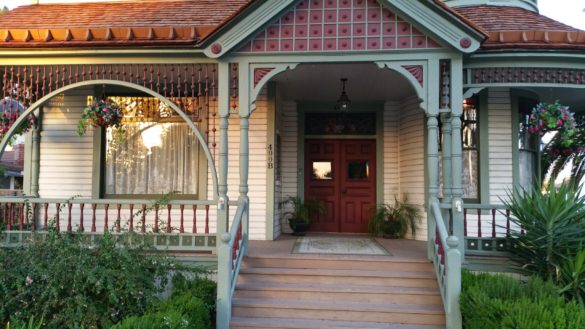 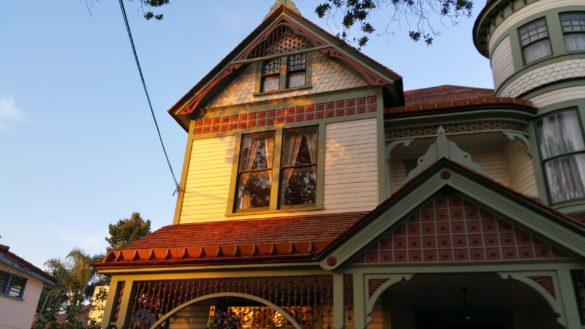 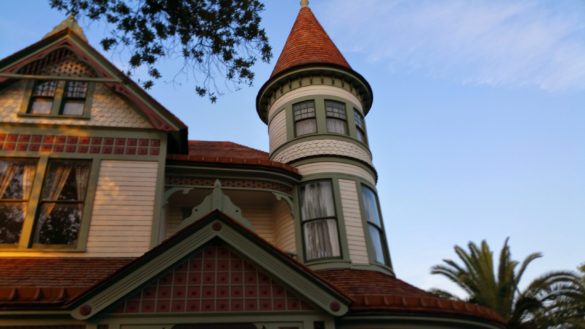 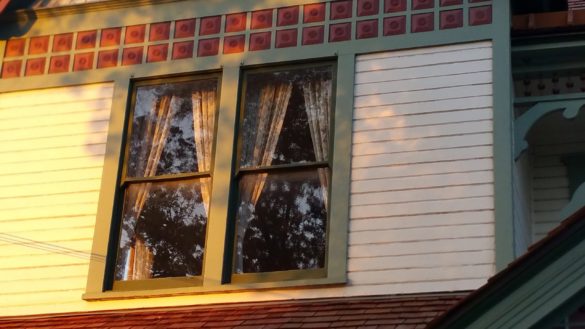 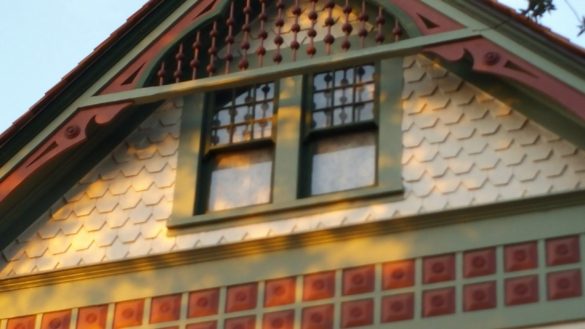 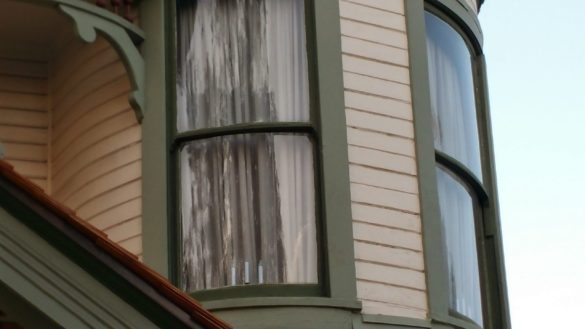